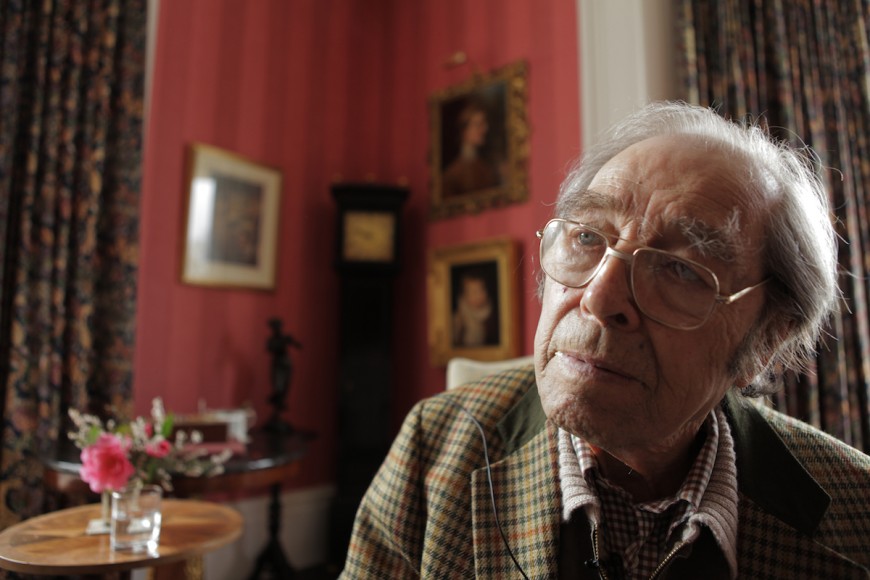 Many thanks to Howard Caine for this lovely interview with two of the programme makers, Christy DeHaven and Dave Armstrong, about the film. This was broadcast on Mandate on the morning of April 25th 2013. Accompanying stills are behind the scenes photographs from filming, along with images from preview screenings at the Saatchi Gallery, stills of George’s workbench as it was when he passed away, and photos from the sale of his horological collection at Sothebys in November 2012.