NB: This product will be on general release June 8th 2015

We are thrilled to be able to offer you an early opportunity to own a copy of ‘The Watchmaker’s Apprentice’. 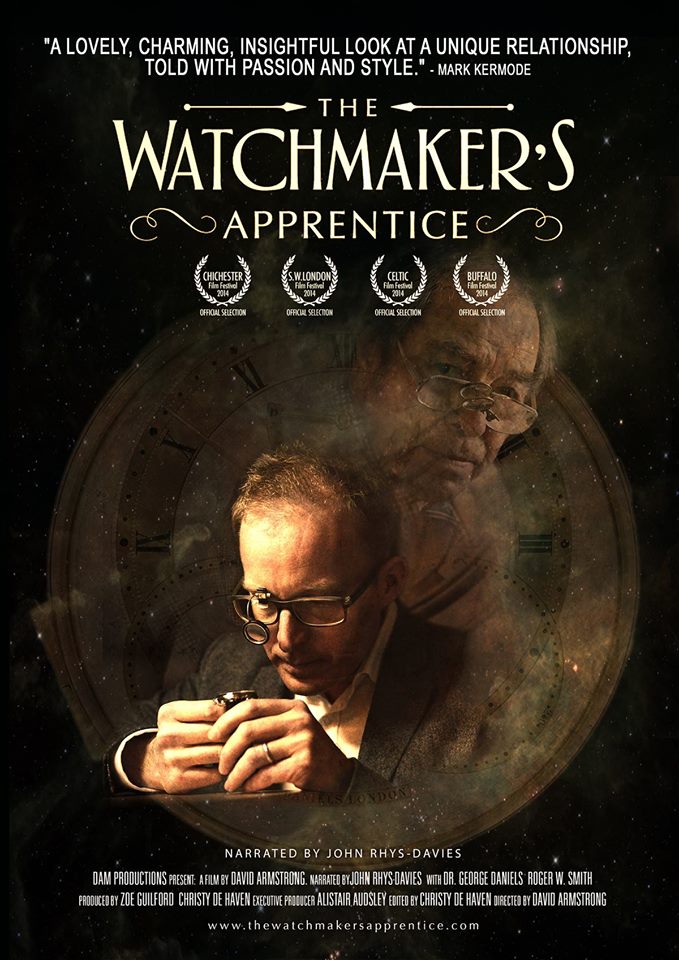 In advance of us finalising a theatrical release date for the film next year, we wanted to give something back to those of you who have supported us, expressed continued interest and showed a wonderful enthusiasm for the project.

So, with the support of Justin and his team at Watchclub, we have put together this bespoke package for a very limited run of discs, with the festival cut of the film itself plus a number of exclusive, previously unseen featurettes and the first opportunity to own an audio CD of the beautiful soundtrack.

Please take a minute to check out Watchclub‘s superb range of pre-owned watches – from Patek Phillipe to Breguet to Rolex. Their beautiful store in London is also the home of Roger W Smith’s ‘GREAT Britain‘ timepiece, created especially for No.10 Downing Street’s campaign highlighting British craftsmen, engineering and industry.

(PAL*, All Regions)
*NB, ‘PAL’ is the UK and Europe standard format and may not play in some US DVD players. Please contact us before purchasing if you have questions or concerns about this. You can also find out more about formatting on this link. 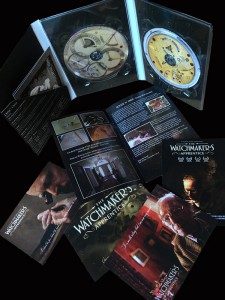 Beautiful collection of music composed especially for the film, and including exclusive songs by celebrated international artists Davy Knowles and Christine Collister.

Please note: this is a very limited run of discs that is at present only available to those of you who have contacted us directly.

NB: This product will be on general release June 8th 2015 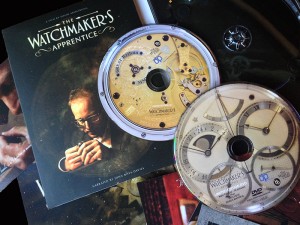 DELIVERY: Because of the way Paypal operates, we are unable to offer a ‘Country of Delivery’ option – hence having three different buttons! If you are in Africa, Australia, Asia or Rest of World, please choose the North America button as that is the best approximate postage.

We will endeavour to process all orders and ship discs within 48hrs of receiving payment. The postage charges are based on current shipping costs from the Isle of Man to each of the areas listed, via 1st class mail. Unfortunately we are not able to guarantee specific delivery dates. If you would prefer to use Special Delivery or another expedited service, please email christy@anotherdam.com for available options.